On-the-job training (OJT) is a type of training that occurs in the workplace. It is a way for employees to learn the necessary skills and knowledge for their job while they are working and earning a salary. OJT can be structured, with a specific curriculum and goals, or it can be more informal, with employees learning through observation and hands-on experience.

OJT can be an effective way for companies to train their employees, as it allows workers to learn while they are doing the actual job, rather than in a simulated environment. This can help them better understand the context in which they will be using their skills and make the learning process more meaningful.

OJT can also be beneficial for employees, as it allows them to learn while they are earning a salary and gain valuable work experience. Some companies, including Boeing, offer on-the-job training programs for entry-level workers as a way to provide them with the skills and knowledge they need to be successful in their roles.

Boeing is a multinational corporation that designs, manufactures, and sells airplanes, rotorcraft, rockets, and satellites. As of 2021, the company employed around 140,000 people in the United States and around 65,000 people in over 65 countries around the world.

Boeing has a significant presence in the United States, with major operations in several states including Washington, Missouri, California, and Texas. The company also has a global supply chain and operates manufacturing and assembly facilities in many countries around the world, including Australia, Canada, China, France, and the United Kingdom.

In addition to its commercial airplane business, Boeing is also a major player in the defense, space, and security sectors. The company has a long history of working with government and military customers and has provided a wide range of products and services to these markets. 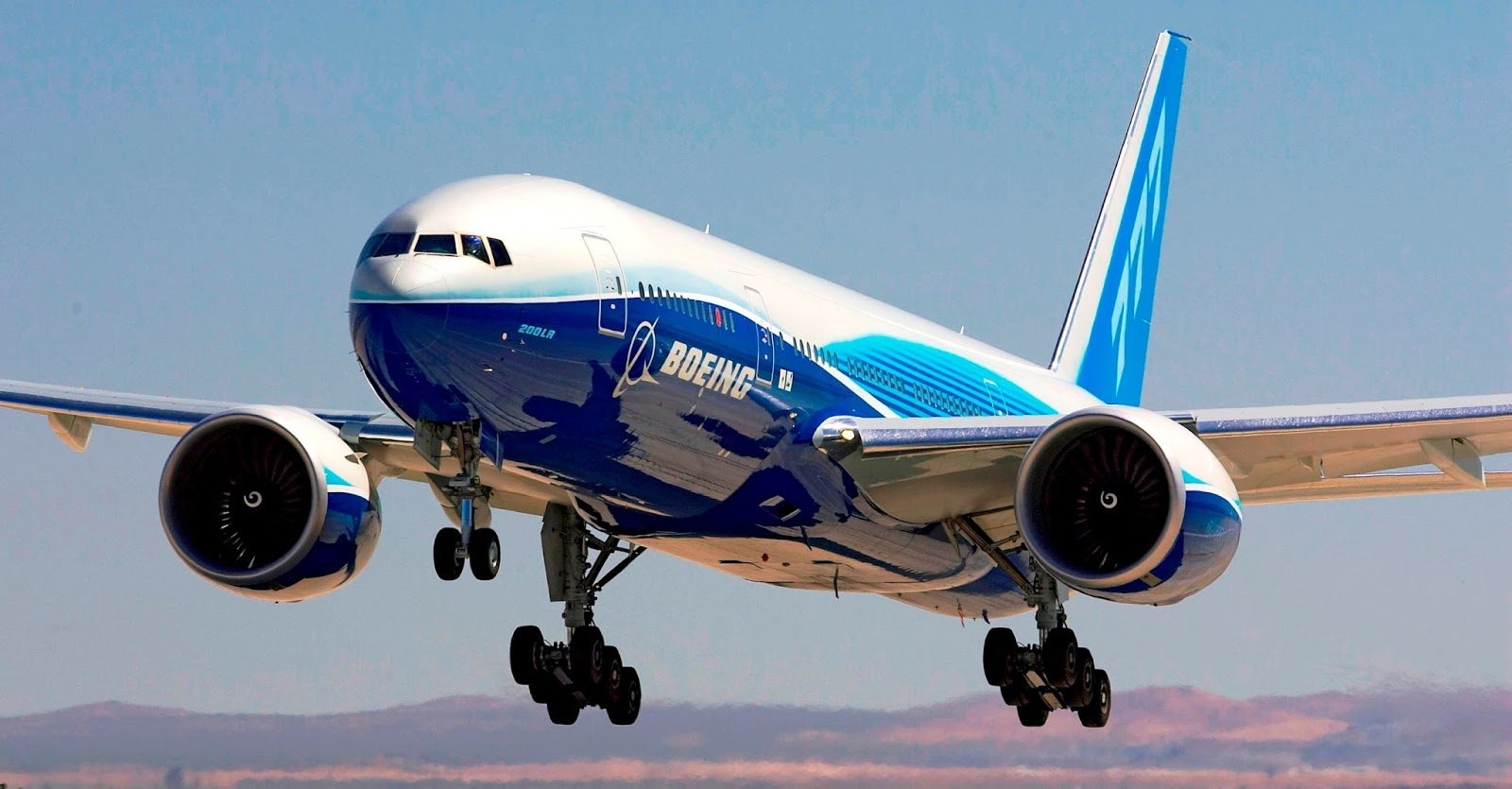 Boeing was founded in Washington state and still has a massive workforce there, but some other states where Boeing has a significant presence and employs a large number of people include:

It is worth noting that these are just a few examples of the states where Boeing has a presence. The company has operations in many other states across the country and employs a large number of people in each of these locations.

To find out more about working at Boeing checkout their links below:

The BTAP experience is immersive, adaptive and personalized. You’ll work in a paid technical apprenticeship program for up to 12 months gaining job-ready skills

P.S. Stay safe from recruitment fraud! The only way to apply for a position at Boeing is via Boeing’s Careers website.